Photos of Motion City Soundtrack‘s recent hometown show in Minneapolis, MN can be seen in the photos section. 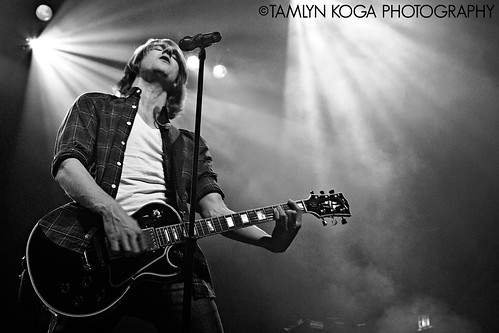 Photos of My Favorite Highway, Forever The Sickest Kids, The Rocket Summer, and Sing It Loud can now be seen in Driven Far Off’s photos section. These photos were taken at the Regency Grand Ballroom in San Francisco, CA. on December 4, 2009. Click here to check out photos from this concert as well as other photos taken by Driven Far Off. 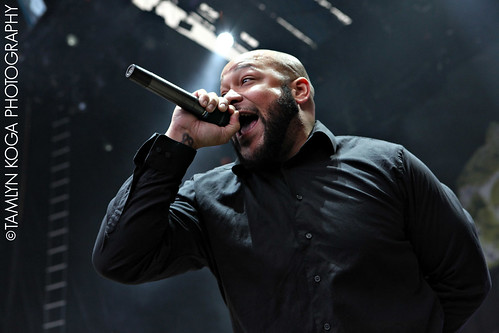 Photos from this year’s Rockstar Mayhem Festival can now be seen in Driven Far Off’s photos section. These photos were taken at the Shoreline Amphitheatre in Mountain View on July 11, 2009. Bands on the Rockstar Mayhem Festival include Marilyn Manson, Slayer, Killswitch Engage, Bullet For My Valentine, Trivium, The Black Dahlia Murder, Job For A Cowboy, and more. Click here to check out a few pictures from the recent Ace Enders/Person L/The Gay Blades/The Dangerous Summer at Chain Reaction in Anaheim, Ca. Due to some server/size limit issues, more pictures can be seen on my own Flikr account. I recently had the chance to photograph the Take Action! Tour at the House of Blues in Anaheim, California featuring Anarbor, Every Avenue, Meg and Dia, Breathe Carolina, and Cute Is What We Aim For. Due to some venue difficulties and camera difficulties, I was only able to shoot Anabor and Every Avenue. The House of Blues also made all photographers shoot from the side of the pit rather than in front, which made the lighting very difficult. Because of this, all the pictures are in black and white. Head over to the photos section to check out the pictures. Photos from a recent Butch Walker show can be seen in our photo section. Butch is currently out on tour and puts on a great show, be sure to catch the tour if it stops near you.