Fearless Records has signed Blessthefall. Check out their announcement video and studio update #1 below. 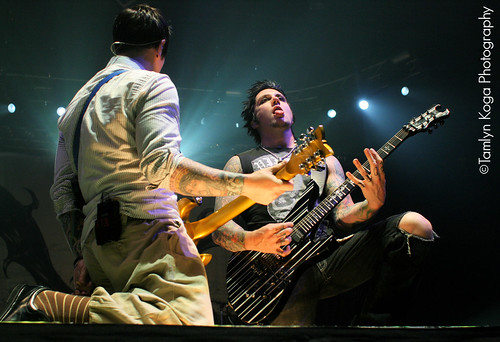 BlessTheFall are premiering their new video for “Message to the Unknown” over on Buzznet. Check it out here.

Blessthefall‘s new video for “Guys Like You Make Us Look Bad” is now available for all to see here.

Science Records‘ Blessthefall have posted an exclusive track titled “I Wouldn’t Quit If Everyone Quit” on www.WarpedTour.com.